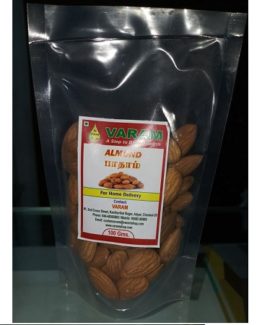 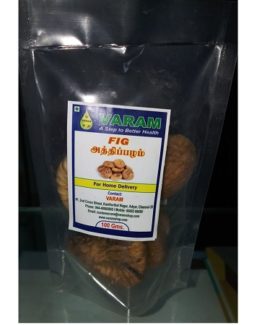 Cashew Nuts is Healthy for Heart:

Cashews contain low fat content when compared to other nuts and that too in the oleic acid form which is very healthy for heart. They are cholesterol free and the antioxidants present keeps you away from heart diseases

Like calcium, magnesium is also important for bone health which is the main content in cashew nuts.

Daily intake of cashewnut can reduce the risk of developing gallstones (up to 25%.

Even though cashew nuts are considered as fats, it contains good cholesterol . So contrary to popular belief, those who eat cashews at least twice a week gain less weight when compared to those who eat less.

After menopause, these cashew nuts can give you relaxed and pleasant sleep during nights.

Cashews are not actually nuts but seeds. They are a popular snack and food source. Cashews, unlike oily tree nuts, contain starch to about 10% of their weight. This makes them more effective than nuts in thickening water-based dishes such as soups, meat stews, and some Indian milk-based desserts. Many Southeast Asian cuisines use cashews for this unusual characteristic, rather than other nuts.

The shell of the cashew nut is toxic, which is why the nut is never sold in the shell to consumers.

Cashew nuts are commonly used in Indian cuisine, whole for garnishing sweets or curries, or ground into a paste that forms a base of sauces for curries (e.g., korma), or some sweets (e.g., kaju barfi). It is also used in powdered form in the preparation of several Indian sweets and desserts. In Goan cuisine, both roasted and raw kernels are used whole for making curries and sweets.

Cashew nuts are produced in tropical countries because the tree is very frost sensitive; they have been adapted to various climatic regions around the world between the latitudes of 25°N and 25°S. The traditional cashew tree is tall (up to 14 m) and takes three years from planting before it starts production, and eight years before economic harvests can begin. More recent breeds, such as the dwarf cashew trees, are up to 6 m tall, and start producing after the first year, with economic yields after three years. The cashew nut yields for the traditional tree are about 0.25 metric tons per hectare, in contrast to over a ton per hectare for the dwarf variety. Grafting and other modern tree management technologies are used to further improve and sustain cashew nut yields in commercial orchards.

There are no reviews yet.

Be the first to review “Cashew / Munthriparuppu” Cancel reply 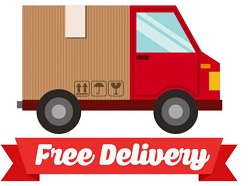 At Varamshop.com we are committed to delivering your order accurately, in good condition, and always on time promised by our customer care executive on website or mobile.Each order would be shipped only to a single destination address specified at the time of payment for that order. We make our best efforts to ensure that each item in your order is shipped out on the same day of the order date. If you believe that the product is not in good condition, or if the packaging is tampered with or damaged, before accepting delivery of the goods, please refuse to take delivery of the package, and immediately call us. 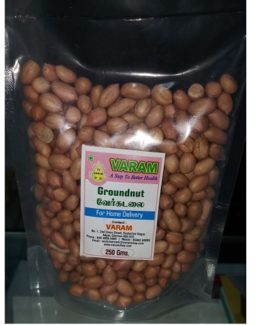 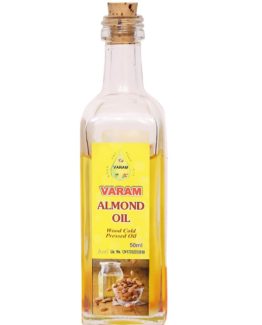 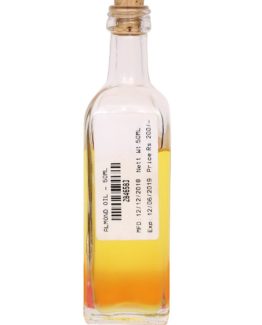 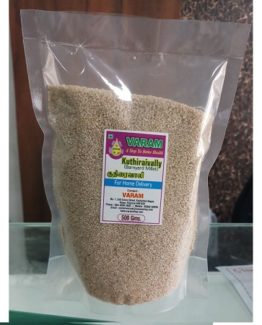 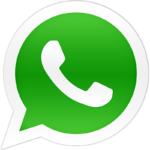